By the time you read this we will be very much looking forward to the Cheltenham Festival and seeing our plates in the winner’s enclosure! Best of luck to all those with entries; farriers do share your pics with the horses you show, it is always good to see them!

This year we introduce our ‘Winner of Month’. Each month we are going to highlight a particular achievement or win(s) for a farrier using Kings Plates. 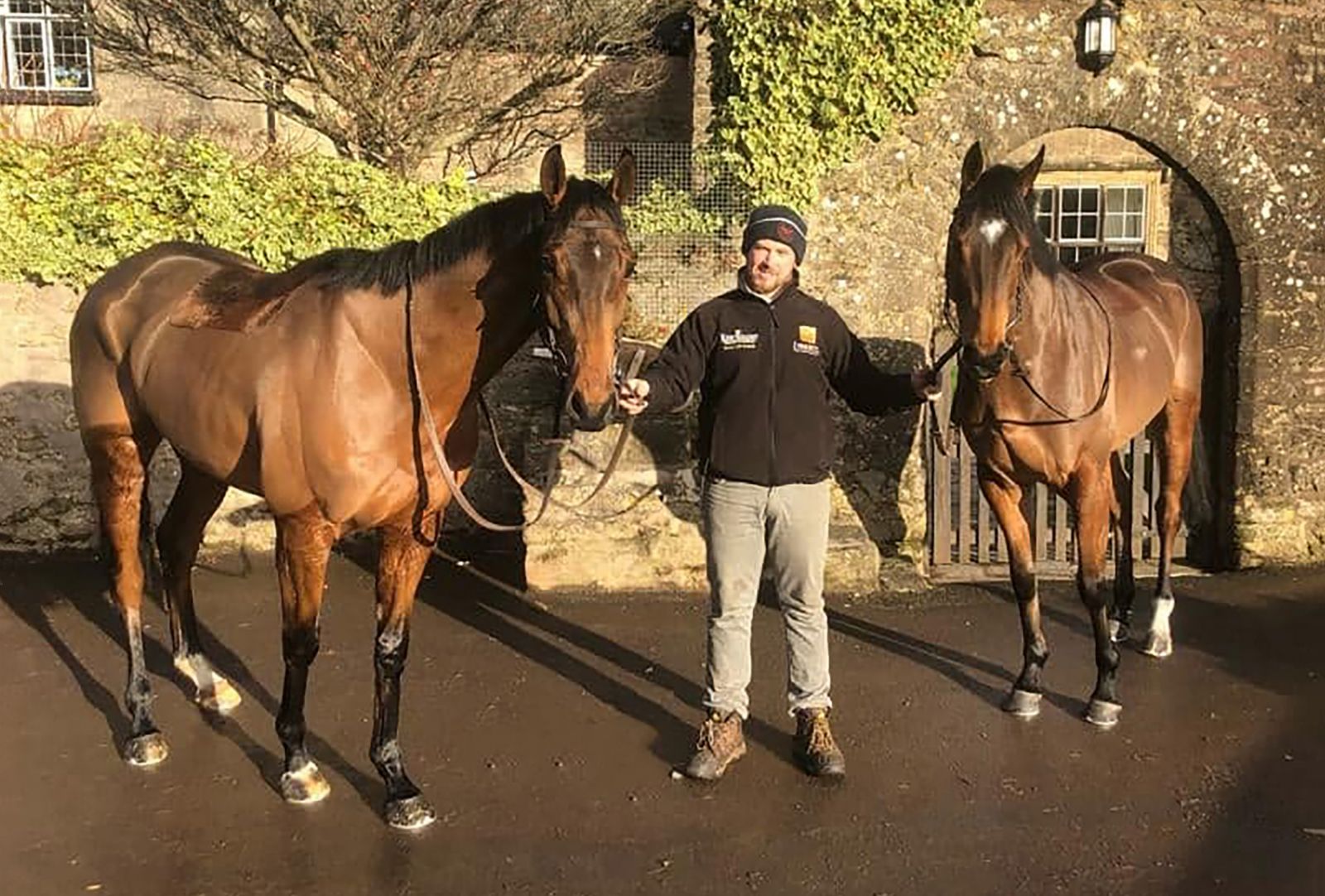 Ben Parker (image, top right) is our January winner for all of his G1 success with Defi Du Seuil and Thyme Hill for trainer Philip Hobbs. A well-earned bottle of champagne will be received by Ben. A great start to the year!

Allmankind won the Coral Finale Juvenile Hurdle at Chepstow. Congratulations to Spud Allison, Phill Smith, Dave Webley, who shoe Allmankind, with Kerckhaert Kings Extra Sound plates nailed on with Liberty Secure Nails. We would like to say thank you to our stockists Horseshoe & Farrier Supplies (Midlands) Ltd for stocking the team with our Kings range. Allmankind was trained by Dan Skelton Racing and ridden by Harry Skelton. 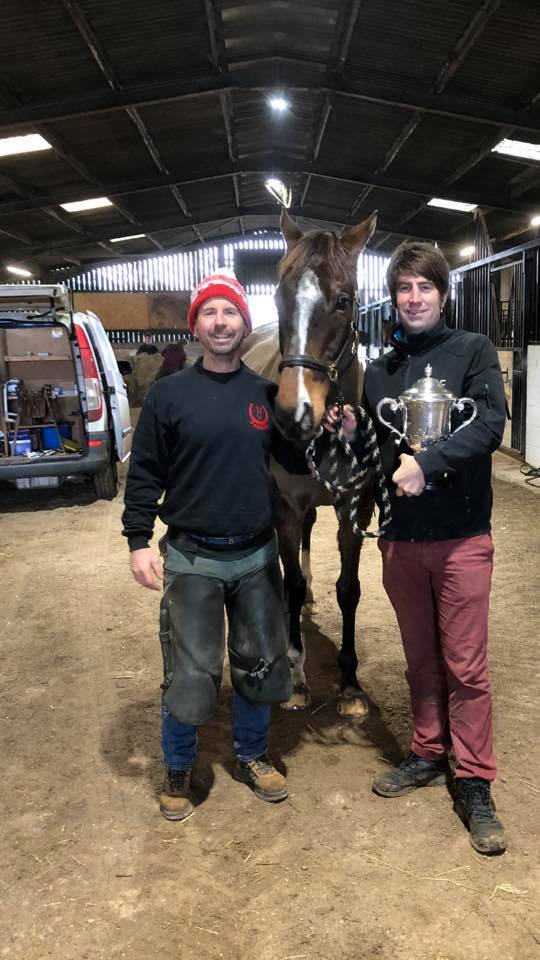 The Ladbrokes Christmas Hurdle was won by Epatante who is trained by Nicky Henderson and was ridden by Barry Geraghty. Congratulations to Chapel Forge Farriers who shoe Epatante with Kerckhaert Kings Super Sound plates nailed on with Liberty nails.

The World's End won the Marsh Hurdle for trainer Tom George and was ridden by A P Heskin. Well done to farrier who shod The Worlds End with Kerckhaert Kings Extra Sound plates and Liberty E2 Slim nails.

The end of another year hailed the end of another flat racing season and we are delighted to confirm the winner Flat Championship for 2019 is John Gosden. O’Shaughnessy Farriery are the successful ‘Kings Platers’ hoofcare team at Clarehaven Stables and will receive a huge bottle of champagne to celebrate their efforts over the last year.

The National Hunt season continues to progress and we are eagerly looking forward to the Cheltenham Festival this month! Some big race winners have had an impact on the championship tables; at the time of writing the leaders are -

Contact Dan Collins on 01908 233909 if you shoe racehorses and are interested in learning more about the range of Kerckhaert plates.