Sadly Enable was not successful in her bid to secure a third historic win in the Qatar Prix de l'Arc de Triomphe in October but we were delighted to hear she returned fit and well and will stay in training in 2020. She rounded off another superb year for the Gosden team being named the Cartier Horse of the Year for a second time alongside Too Darn Hot (Three-Year-Old Colt), Star Catcher (Three-Year-Old Filly) and Stradivarius (Stayer) also claiming awards for the stable. 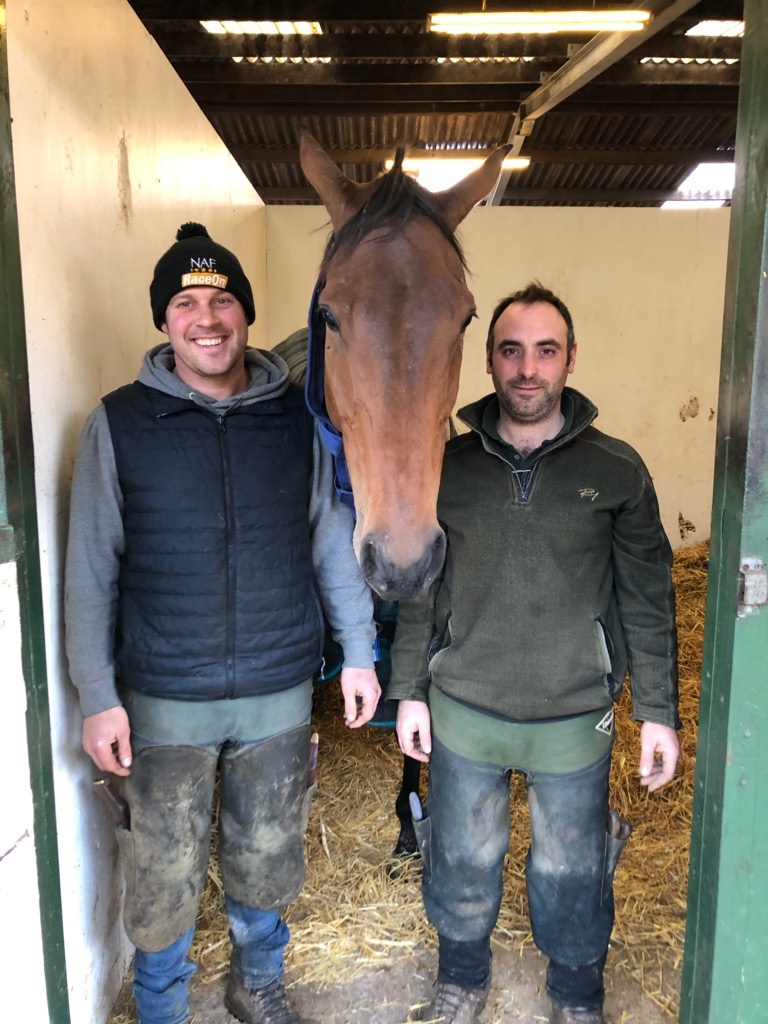 We were delighted to see Andy Martin Racing secure a brilliant win at Ascot with Militarian. Ridden by son James (also a farrier) Militarian ran a great race to stay on well and win by 4 lengths at a superb 50-1!  Militarian is shod with Kerckhaert Kings Extra Sound plates.

A further congratulations must go to Sean Whelan. Sean is farrier to Tom Ellis and Gina Andrews (G & T Racing) who won the Champion Point to Point Trainer title and Champion Lady Point to Point Rider title respectively. A huge thank you to our stockists, Horseshoe & Farrier Supplies (Midlands) Ltd for stocking the yard and Sean with our Kings range. We wish you all the best for this season!

Kameko impressed at Newcastle with a win in the Vertem Futurity Trophy for trainer Andrew Balding. He is shod by Eugene Cullen with Kerckhaert Kings Extra Sound plates.

Cyrname was an impressive winner of the Christy 1965 Chase at Ascot Racecourse for Paul Nicholls. Tom Bougourd shod him with Kings Super Sound Race Plates. 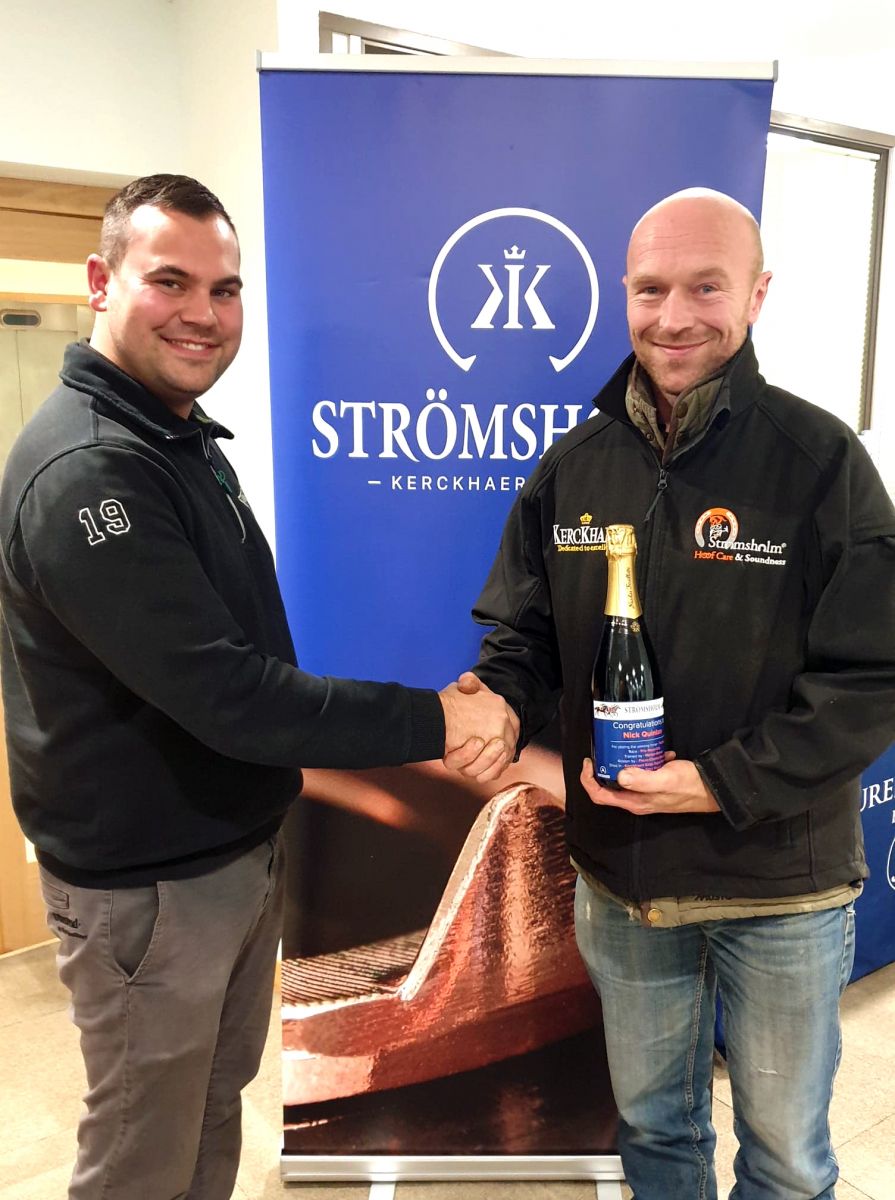 The end of the year hails the end of another flat racing season and we will shortly be announcing the winner of the Kerckhaert Kings Plate Flat Racing Championship!

At the time of writing the leader boards was as follows -

The new season is well underway and we have already seen some great races! The early leaders are –

Contact Dan Collins on 01908 233909 if you have shod a national or international winner with Kerckhaert shoes (from any discipline) to claim your bottle of bubbles!