We write this eagerly awaiting the weekend when Enable will bid to make history by securing her third win in Europe's richest race, the Qatar Prix de l'Arc de Triomphe. We wish her, her connections (and of course O’Shaughnessy Farriery) the very best of luck. 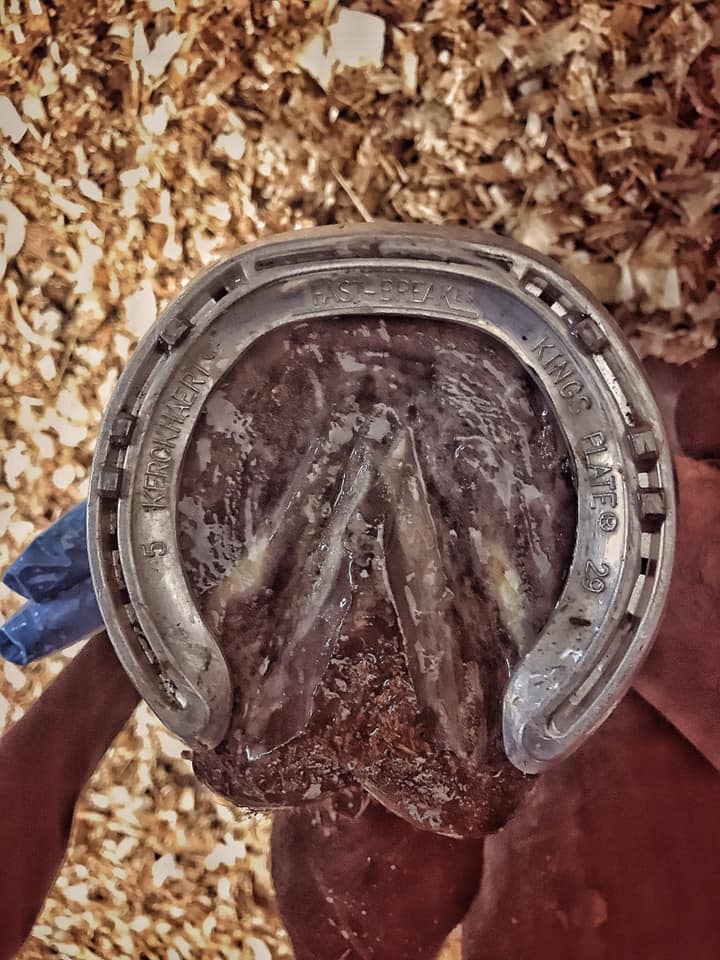 We continue to follow, and be impressed with, the results achieved by our farriers using Kings Plates. It is always great to get constructive feedback on both our shoes and nails and we welcome your comments.

Thanks to Marc Jerram BSc Hons AWCF who shared a great picture of our Kings Fast Break shoes on a sprinter with sole packing “to bring about an instant hardness to the sole and frog without increasing weight to the shoeing package or affecting the geometrics”.

The Stromsholm Kings Plate Competition follows both National Hunt and Flat racing horses and runs alongside the Trainers Championships, with the winning farriers using Kings Plates in the yards accruing the most the prize money.

Currently our leaders are as follows – 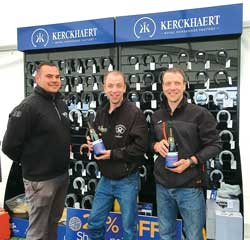 Retraining of Racehorses at Addington Manor

We were delighted to sponsor the highest placed Retraining of Racehorses series prize run at Addington Manor.

Our congratulations to the following RoR competitors:

If you have shod a national or international winner, from any discipline, we want to hear about it!

Take a picture of you with the winning horse – or even shoeing it – and get in touch to claim your bottle of bubbles! Call the office on 01908 233909 and speak to Dan Collins.