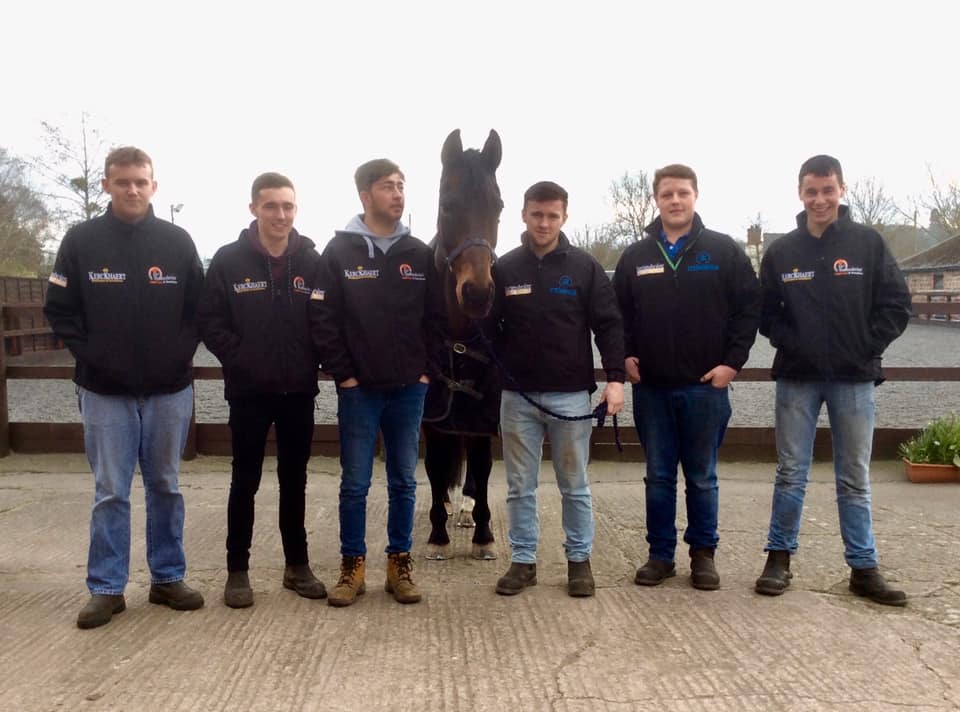 Group 43S (picture at Hereford) have hopefully now settled into life as apprentice farriers following successful completion of their first college block. It was good to see such a large number of this new group taking part in the shoemaking competition at Myerscough in early March – a great start for them! Group 39L are soon to attend college for their final block and their Diploma examinations. We wish you all the best in the coming weeks and don’t forget to contact Stromsholm for the newly qualified packages to start you on your career as a qualified farrier!

The Apprentice College Block award can be made to a farriery apprentice in each college, following completion of each college block, in recognition of extra effort, most notable improvement in theory or practical or for overcoming a particular challenge. This award is presented in recognition of those ‘going the extra mile’. Winners are announced on the Apprentice Farrier Club Facebook page and each winner receives a Stromsholm voucher.

We are delighted to have received the following, well-deserved nominations – 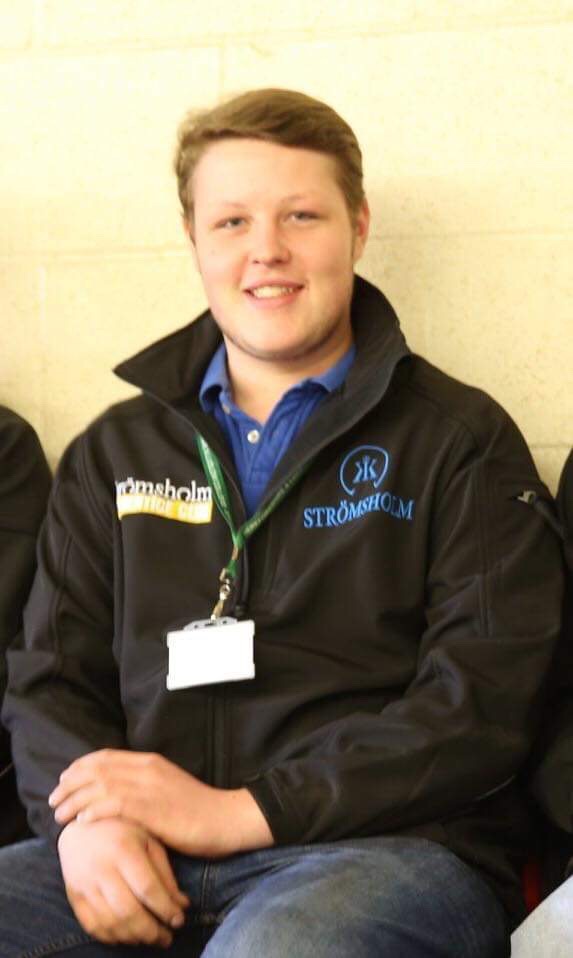 40L (Block 5) Hugo Bashall (ATF Joe Whitehead AWCF). "Hugo is passionate about his farriery apprenticeship and pushes himself the extra mile to achieve the best results he can".

40S (Block 6) Craig Taylor (ATF Doug Crawford FWCF). "Craig is way ahead of his group with his portfolio and well above target for completion. He is also the top of his group with both his practical and theory."

39L (Block 7) Hannah Bain (ATF Neil Madden FWCF Class 1). "Hannah has completed her portfolio and is well on track for her Diploma exam in May. She is and has always been consistent with the high standard of work she has completed in both theory and practical subjects."

Joe Hosie (ATF Mr T Whittington) “for the extra effort that he has put in, to achieve top theory results in his group” and,

Oliver Gibb (ATF Mr S Griffin) “for putting a lot of time and effort in order to improve in both the practical and theory elements of his apprenticeship”.

The popular Apprentice Shoemaking League has started! At the time of writing we have one completed set of results from the Myerscough College Master & Apprentice Competition. Those achieving points at this competition are - 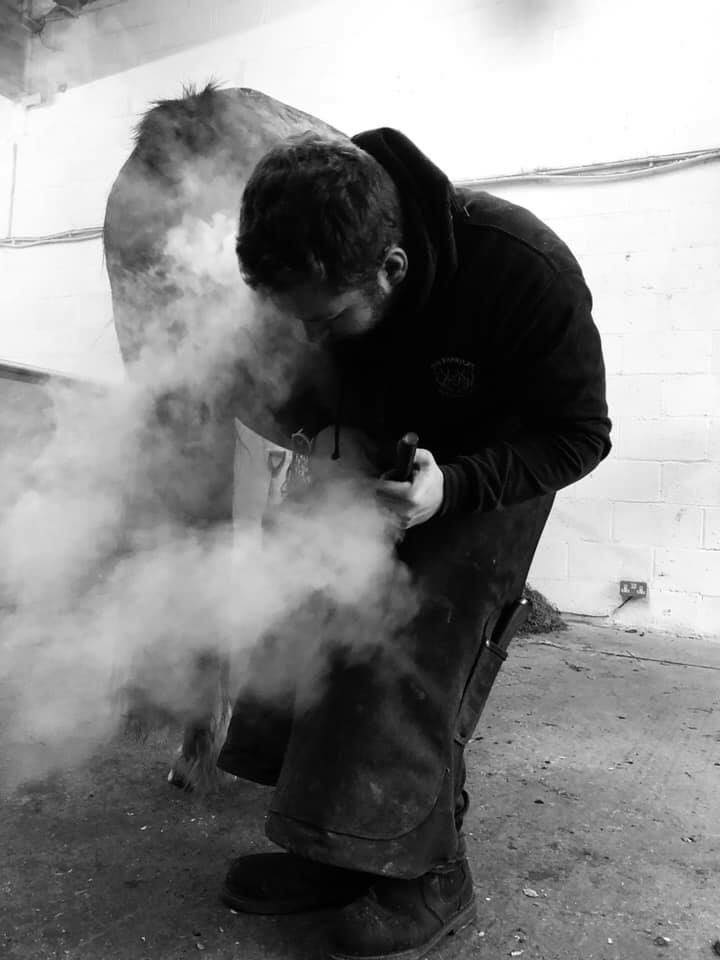 Points will be accrued at the following competitions across the country from 1st to 6th place in apprentice shoemaking classes, finishing in October.